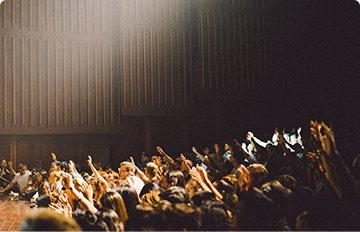 After the Irish General Election in 2016, on the 23rd April, The Irish Times co-hosted a public voting experiment with the De Borda Institute, DCU and CiviQ, demonstrating how a national unity government could be elected. It used the innovative Matrix voting method developed by Peter Emerson of the De Borda Institute.

The method is different to normal ballots because, instead of having a list of candidates which voters number in preference, a “matrix” ballot sets out candidates on one axis and cabinet positions on the other. Voters insert the candidates they wish to see elected to cabinet in order of preference. Then, opposite each name, they tick the column identifying their preferred ministry for that individual. It is based on the Modified De Borda Count preferential voting system.

Matrix voting results in a cabinet that does not create a traditional “government versus opposition” divide, but one in which all political parties could be represented around the Cabinet table. This is similar to power sharing arrangements in Nordic countries and other jurisdictions, including Northern Ireland.

A full report on the experiment was published in VotingMatters. The Irish Times reports are available here:

Speakers at the round-table included: